“For a universal climate agreement”

...says the banner of the French Government's COP21 website.

The 21st Conference of the Parties will gather 195 worldwide representatives from November 30 to December 11, 2015. These Parties are committed to signing a universal climate agreement. To do so, they have been working all year long on a draft meant to be negotiated and adopted at Paris Climate 2015.

Yet if this draft aims to be universal, then it must be recognized as such by the Parties' constituencies.

So what's in the COP21 Negotiating Draft? 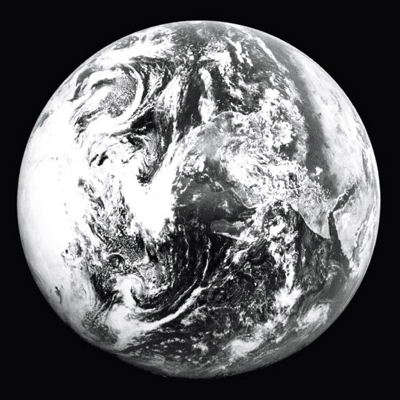 Philippe Squarzoni's cartoon speaks for itself. It says that 99 times out of 100, when we see a picture of the earth, it is this one smooth, plain and perfect image of the globe taken from space.

However, when we try to visually represent what the ongoing draft of the COP21 Negotiating Draft refers to, the image of the globe changes slightly. It looks like this: 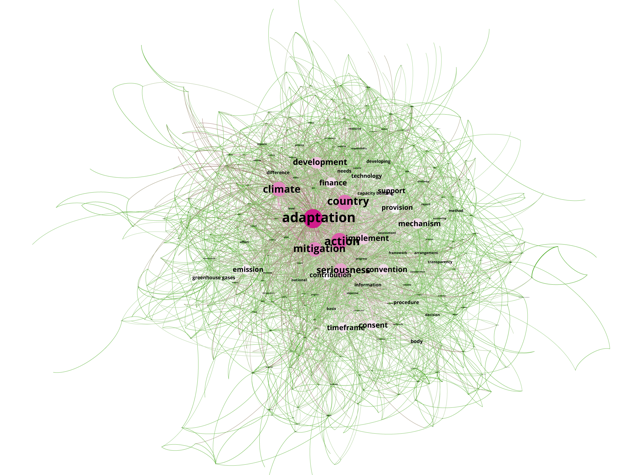 DemocracyOS is an Open Source Platform used to argue, debate and vote on specific political issues, at a time when the internet has changed almost every aspect of everyday life, except for democracy.

Invented in 2012 by Argentinian developers and political scientists, the software is now being freely replicated all over the world.

DemocracyOS Paris Climate 2015, what is it for?

Having 195 different Parties adopt a universal climate agreement is a very complex task, as much for the representatives as for their constituencies. It is not that simple to bring together 195 different conditions of survival.

Nonetheless, we think that this complexity shall not stop us. We want to become more sensitive with the issues at stake by experimenting collectively with the options listed in the draft and making visible the plurality of ways to represent a climate changing world.

Therefore, we imagined DemocracyOS and Climate issues
becoming opportunities for each other.

Debate and vote about the climate issues on our dedicated platform

Discover our peers' platforms to join the territorial debates

Learn more about the platform